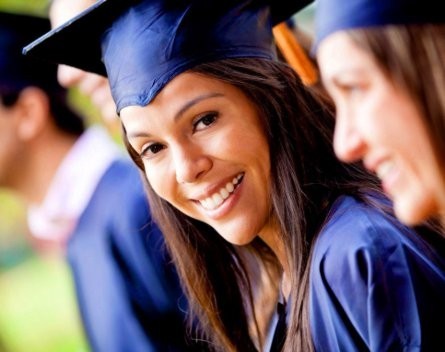 “Tin Alley is what in university circles might be considered risky so it’s to Melbourne University’s credit they went ahead with the program,” says program coordinator and entrepreneur Miguel Wood, adding it was essential universities continued to evolve as the start-up ecosystem took off.

“We can and must remodel our institutions to meet this new ecosystem and economy,” Wood says. “Technology is the future of our country and economy, so it’s exciting to be going into the raw product, our students, to build the right culture and appetite for entrepreneurship.”

Five start-ups and one council group were selected for the program, which focused on matching interns to start-ups with particular projects and technical requirements.

James Kosias and Nimisha Sharma will be interning at the City of Melbourne’s CityLab initiative.

“It’s essential our civic technology grows in parallel to our tech start-up scene,” Wood says. “To get an ecosystem like Silicon Valley, we need to be more creative about how we use every program run in Melbourne so we can get that scale quickly.”

Wood says despite lining up partnerships and mutual excitement, no placement was made for website development group Tweaky and social media network Yellloh due to timing issues.

Event coordinator Chris Joannou told StartupSmart they were excited to welcome Swinburne’s first foray into the start-up ecosystem. The university will be covering the ticket price of students attending the events.