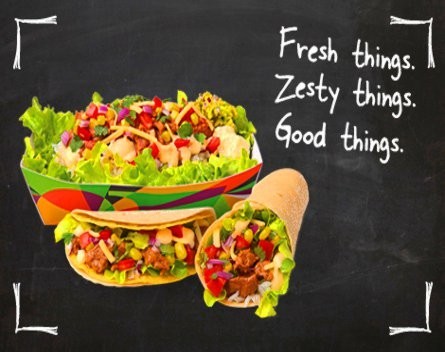 Mexican fast food franchise Zambrero is in expansion mode, seeking to open 50 outlets in Western Australia over the next five years.

Zambrero has appointed The Franchise Warehouse to push the brand in the state.

Started in 2005 in Canberra by Dr Sam Prince, who worked his way through medical school in restaurants, the chain currently has 27 stores around Australia, with three in Western Australia so far.

Gordon Bain, managing director of The Franchise Warehouse, told StartupSmart the success of the franchise was based on its offer of fast, flavoursome and healthy food.

“The food is being made in front of you,” he says.

Bain adds that the business is a simple operation.

“There’s not too many areas where your profitability can fall through the tracks or costs can spiral out of control.”

Zambrero offers Mexican style food such as burritos and tacos with a range of meat or vegetarian fillings and salsas and sauces.

He says the Zambrero operating system is simple, with all accounts, wages and rostering done online.