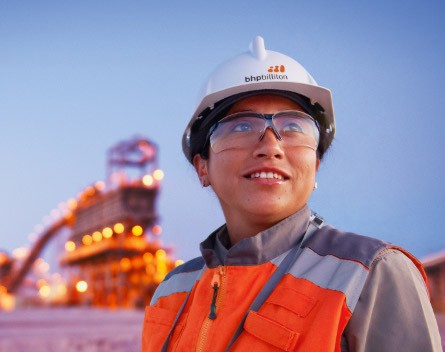 Australia has seen a fall in the number of micro businesses as workers in the mining states trade entrepreneurship for paid employment, according to a new report released by the Productivity Commission.

The report, titled Forms of Work in Australia, analyses changes in the prevalence of different forms of work over the decade to 2011, and offers possible explanations for those changes.

Micro businesses are referred to in the report as owner-managed unincorporated enterprises (OMUEs).

According to the Australian Bureau of Statistics, OMUEs are “persons who operate their own unincorporated enterprise, including those engaged independently in a trade or profession”.

An unincorporated enterprise is defined by the ABS as “a business entity in which the owner and the business are legally inseparable, so that the owner is liable for any business debts incurred”.

“There was a marked decrease in the prevalence of OMUEs across the decade to 2011,” it said.

“This trend continued in 2012 and amounted to a fall in prevalence of three percentage points in the 10 years to August 2012.”

According to the report, there are several possible explanations for this outcome.

“Although the prevalence of OMUE employment fell in every state across the decade, the decline was relatively pronounced in the mining states,” it said.

“About one third of OMUEs worked in the mining states in 2001, but these states accounted for nearly 50% of the shift away from this FOW (form of work).

“The increased prevalence of permanent employees in the mining states reflected relatively slow growth of both OMUE and casual employment.

“In the non-mining states, the shift was more from OMUEs to permanent employees and, perhaps, slightly to casuals.”

According to the report, falls in the numbers of farmers and farm managers explain about half of the decline in the prevalence of OMUEs in the non-mining states.

The report also said that, at a national level, a preference for permanent employee roles rather than self-employment – accommodated by relatively strong labour markets – might have played a role in the fall in the prevalence of OMUEs.