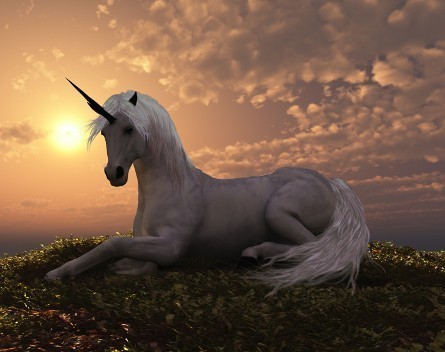 Australians gamble more on the Melbourne Cup ($200 million, $9 per capita) than the entire venture capital industry invests in startups in a year ($100m, $4.55 per capita).

This disparity is especially concerning when we consider that in the US, three companies (Apple, Facebook and Google) contribute $1.3 trillion to GDP, which is higher than the value of our entire ASX. All three of those businesses were once startups with the youngest being Facebook founded a mere 11 years ago.

We rightly celebrate the success of Atlassian and REA Group, however, we need to create the conditions to drive a thriving and substantial ecosystem of startups. With this in mind Salesforce is supporting the recommendations of the StartupAUS Crossroads Report 2015, which provides an action plan for how Australia can develop a vibrant tech-startup ecosystem.

According to the report, the impact that tech startups could have on the Australian economy, if nurtured and supported, is huge. Two key findings that struck me are:

Not only do tech startups positively impact the economy, they also provide the growth of the ecosystem through creating ‘unicorns’ – startups valued at over $US1 billion. The existence of unicorns raises the profile of entrepreneurship and creates a market of experienced and cashed-up employees who create and support new companies, attracting other hopeful entrepreneurs who want to be where the action is.

Australia’s tech ecosystem has seen huge progress over the last three years and with just a few tweaks there could be a tremendous wave of growth in the nation’s Silicon Beaches. While all of the eight action items recommended in The Crossroads Report are important, in my opinion, there are two that are most pressing:

Recent research by PricewaterhouseCoopers indicated that 75% of the fastest growing occupations now require STEM skills. However, enrolments and completions in university STEM courses have remained flat over the period 2001 to 2013, while non-STEM courses have grown steadily. There is an increasing gap in the skills we need and the type of workforce Australia is producing.

If we act now to produce the right work force and build our startup ecosystem, graduates educated in STEM will find many of their future jobs with the unicorns.

Key to building up this ecosystem for the workforce of the future is providing the right support to our existing startups. Initiatives like York Butter Factory, Fishburners, and our own Salesforce for Startups program are all aimed at providing the right conditions, expertise and technology to startups as they scale.

While the support currently available is valuable, there’s still more work to be done. If we want to build the next generation of unicorns we need both industry and government of all levels to work in concert to provide the right framework and support.

Australia is now at a crossroads, it’s time for the nation to foster a viable environment for startups to not only operate in, but to thrive and succeed.

Tom Karemacher is the regional vice president for mid-market and SMB at Salesforce APAC.