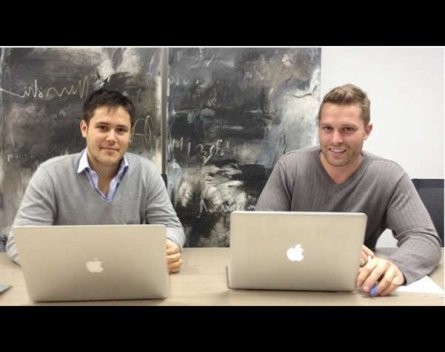 Software-as-a-service start-up Productify is set to move into public beta next week, after lining up major retailers and suppliers in the pharmaceutical, homewares and hospitality apparel industries.

As online sales become increasingly critical for retailers, the need to find a way to efficiently gather and process product information from a range of suppliers grows too.

“I’d been in a few wholesale businesses in home and giftware industries before we started working on Productify,” he says.

“They all had 2000 to 3000 retailers they were working with, so I knew this pain point. And as companies begin to move online, the pain just keeps growing. I decided there had to be a better way to do this than tedious repetitive data entry work.”

“We found brands had a pain of each time they start a new product, they had to manually send out all the information to each person. So we’re trying to say don’t do it repetitively, load it once and share it in real time,” Steingold says.

Once a supplier has uploaded their product, they can invite retailers to their listings.

Steingold and Ostrin are working with retailers as well as suppliers to ensure the system-generated export templates are flexible enough to match their website back-ends.

Suppliers pay a monthly subscription fee for the project. Steingold says the supplier-pays model is working well, opening up leads in the retailer community who then suggest the system to their other suppliers.

Steingold and Ostrin outsourced the development of the software, and recommend start-ups choose coders who are willing to argue with them about ideas.

“Our developers fight with us about what we want, and they get it done right. You need that in a start-up, that’s how you build a better product,” Ostrin says.

With the service about to launch, the Productify team are in early fundraising talks to grow the company.

“Dean and myself have bootstrapped and funded the whole project ourselves. We’re in early stage talks to raise funding, but we didn’t want to rush into funding because you have the most control before you bring others in, but we need to expand,” Ostrin says.

“We need to fly through all the customers, so we can get whole industries into the system as that’s where the growth is.”