New year to mark new direction and CEO for StartupAUS 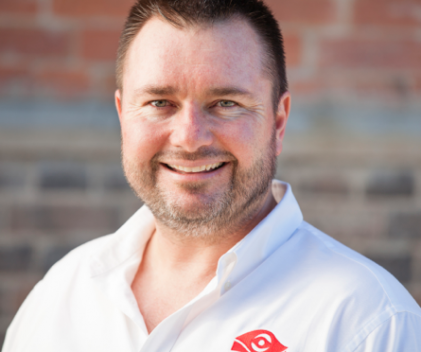 Next year will see Australia’s peak body for startups bring on a new CEO and change its direction to focus on expansion and working with larger corporates.

StartupAUS has also appointed Queensland-based Wayne Gerard, who founded Red Eye Apps, as a new board member, while interim CEO Peter Bradd’s tenure will be coming to an end at the start of next year.

Many of the policies included in the statement emerged from the Policy Hack and StartupAUS’ s Crossroads report.

But going into next year the body will be trying to bring more financial partners on-board to assist with activities and events in the lead-up to the federal election and to also give big businesses a voice in the innovation debate.

The group recently released a report urging big business and startups to collaborate rather than compete in order to turn Australia into an “innovation hub”.

The report concluded that both small and large companies need to work together to prevent them both being disrupted by overseas competitors.

StartupAUS already has many corporate partners, including Salesforce, Xero and Google Australia.

Bradd says he is proud of the group’s achievements during his time as CEO.

“It has been a rewarding six months, with the past week’s federal policy announcement a huge high point, bringing together two years’ worth of research, debate and awareness-raising around Australia’s startup ecosystem,” Bradd says.

“Malcolm Turnbull’s statement outlined many critical changes that StartupAUS has been advocating for and it was a huge win for the Australian tech ecosystem and something that we are very proud of.”