Nominations about to close for the 2015 iAwards 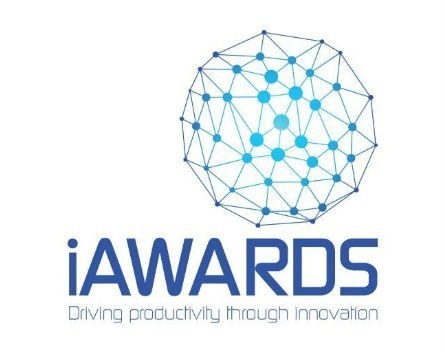 Startups now have less than one week to enter the 2015 iAwards, with nominations for this year’s competition closing on March 25, with categories recognising startups and R&D, young entrepreneurs, and social enterprises.

After nominations close, the State iAwards will take place in June 2015, ahead of the National iAwards. Winners will be announced at a gala dinner on August 27.

As part of the awards, for innovators under 25, the Hills’ Young Innovator of the Year Award offers a total of $25,000 in prizes for innovation in the categories of mobile, data and the cloud.

The awards will be judged by a panel of ICT industry experts, led by Fulvio Inserra, who is the chief executive of IT professional services company The Mastermind Group.

Categories for the iAwards 2015 span a number of industries and initiatives, including:

Startups interested in entering can do so at this page.