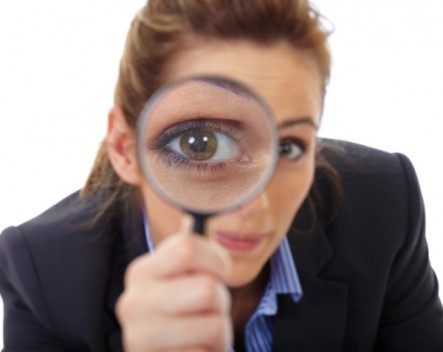 One of Australia’s first startup incubators will partner with Deloitte in order to provide an accurate snapshot of the local startup ecosystem.

Pollenizer will release the findings of the Startup Ecosystem Report 2015 in May, with the aim of distributing critical information on Australian startups to other stakeholders and policy makers.

Nicola Farrell, partnerships manager at Pollenizer, told StartupSmart the report is necessary because a lot has changed since the 2012 Startup Ecosystem Report.

“So what we are undertaking is a retake of all Australian and New Zealand startups and in every pocket – so we need people in Adelaide, Perth, Brisbane and obviously Sydney and Melbourne,” she says.

Farrell says the data will be given to government and is a “very effective” way for startups to be recognised.

“It’s really important for startups to be recognised on a global scale and for participation to be ranked alongside the biggest ecosystems in the world,” she says.

“You just need to look at the rankings last time where Sydney was twelfth in the space, which is pretty good when you’re comparing it to Silicon Valley and London. It’s really important that as an ecosystem we’re acknowledged. That can enable the benchmark to be set for ongoing growth.”

The 2012 report into local startups found Australian entrepreneurs are struggling to reach the scale stage, with only 4.8% of companies in Melbourne and Sydney successfully growing their business.

In addition, the report found Australian startups are struggling to compete with Silicon Valley companies because they raise on average 100 times more capital.

“Last time 4% of all entrepreneurs were women and we don’t believe that is a true reflection today,” she says.