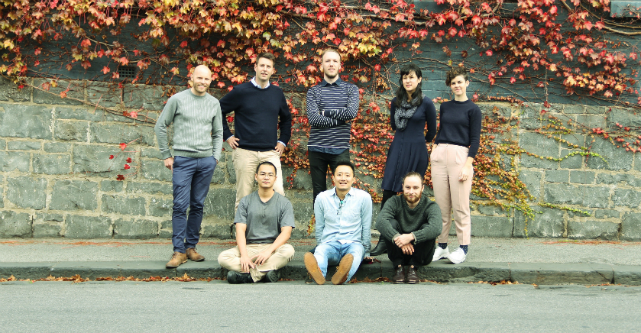 Australian crowdfunding giant Pozible has just finished revamping its website with a new look and new feature allowing users to create their own crowdfunding platforms.

Pozible Base allows users to integrate the Pozible crowdfunding service into their own website or platform, having full control over fee structure and project approval.

Pozible will continue to manage the backend and support aspects of the service.

Companies choosing to integrate Base into their website will have access to Pozible’s 500,000 supporters and creators, further increasing their exposure.

Current Pozible users can use an existing Pozible account to support companies using Base.

Pozible states Base is catering to the “general trend of niche crowdfunding”, as small communities tend to band together to fund a certain genre of project.

Companies have the opportunity to remain separate, with the option of choosing if their projects show up on the crowdfunding website.

Base already has a selection of companies signed up, including Deakin University, which plans to use Base to fund research projects under its own custom branding.

Sydney and Melbourne Fringe Festivals are also planning to use Base to help fringe performers fund their pieces.

Chen says the service will have a “diverse application for crowdfunding use”.

“Base will allow different organisations to use crowdfunding as a component of what they already do,” Chen tells StartupSmart.

“We’ve had a very good beta signup response from both existing partners and new initiatives.”

Along with Base, the Pozible website has had a complete makeover, including some necessary changes to incorporate the new feature.

“We want to embrace new technology, and this will also allow us to scale better and accommodate the launch of Base,” Chen says.

Pozible’s integration doesn’t stop there, as the company hopes to introduce third party development opportunities down the line.

This will allow businesses to customize the platform further, integrating things such as clothing sizes or postage packaging for ease of use.

Pozible launched in China around this time last year, and smashed crowdfunding records, raising 10,000 Yuan within minutes of launch.

Chen says Pozible’s uptake in China is what sets the platform apart, saying there “haven’t been any other western crowdfunding platforms that have managed this”.