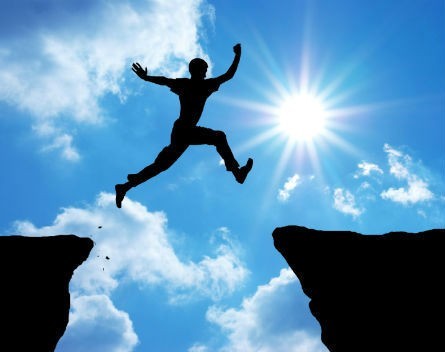 On Thursday I attended the Productivity Commission’s roundtable on new business models and the digital economy. I left the session with a spring in my step, having been encouraged by the range of ideas and constructive discussion – and one or two new ‘business crushes’ to add to my list after watching some articulate, informed participants in action!

BlueChilli’s focus coming out of this inquiry is to ensure any regulatory reform helps early stage startups as well as those further down the path. If we want technology-led disruption to come from within the Australian ecosystem, it’s critical to de-risk the investment for founders (in time and money) and early investors. If we don’t, most of Australia’s truly disruptive business ventures won’t ever make the leap from idea to actualisation.

What does that mean? Well, imagine the response you would get if you had pitched for early stage funding to run a passenger vehicle service that would not operate within current regulations? Something using private vehicles and individual operators? Something that would need to go head-to-head with powerful industry lobby groups in every market it hoped to enter, hoping that the sheer value of solving the customer’s problem might be enough to drive adoption so fast that most regulators would be forced to accommodate rather than enforce the wishes of industry incumbents?

OK, now take a deep breath and recover. Incentives through the tax system to encourage founders and investors will help shift our risk profile where truly disruptive ideas that challenge our regulatory framework might get funded.

If we don’t foster home-grown disruption the support will come from (and the investment returns later flow to) overseas investors.

Consideration must also be given to any operational overhead — and its potentially crippling effect — on early stage startups. These startups may consist of one or two founders as the total workforce and the opportunity cost for wading through red tape, abiding by complex workplace regulations, collecting the taxes and self-reporting, all has a direct impact on hours spent building a business, and therefore startup survival.

I feel encouraged that some change is coming. In making that change let’s remember that our current success stories were once early stage startups, and early stage startups are fragile. Let’s create a ‘survival of the fittest’ environment where the criteria for survival is merit and potential, rather than being low risk.

Sophie Hose is the general manager at BlueChilli.