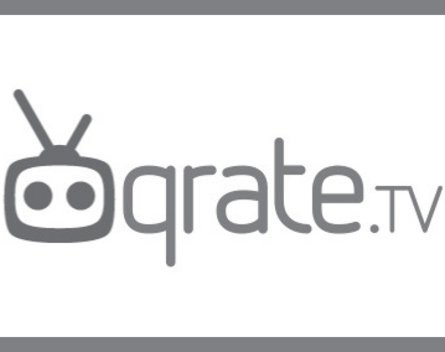 After struggling to find a way to create the best playlist for a buck’s night, Matt Way pitched his problem to the crowd at Startup Weekend Brisbane.

He formed a team of five and went on to take out top prize and $5,000 in seed capital for collaborative playlist compilation app Qrate TV.

Startup Weekend is an international initiative of 48 hour hackathon and business development weekends. The Brisbane event was held at co-working space RiverCity Labs.

Co-founder Nick Drewe told StartupSmart they started focusing on their own experiences, but realised overnight on Friday that they could tackle a bigger problem and opportunity.

“It became about anyone being able to create their own TV network. Discovering high quality online videos is the challenge, and we want to take that hard work out of the discovery side and to share great work from community and sharing their videos with a wider audience,” Drewe says.

Despite the youth of the business idea, app and model, Drewe says they’re all keen to investigate its potential and invest serious time in it over the coming months.

Although the basic app is up and working, Drewe says they’ll be looking to do a major overhaul in the coming weeks.

“Last night we just wanted to have a beer and relax after the intense weekend but we’re all keen to pursue it,” Drewe says.

“Our focus will be on securing a bit more seed capital to free up some time to build this, and then we’re going to go back, build out more features and probably rewrite all the code.”

Drewe adds several of the judges have asked them to get in touch about future investment opportunities.

“We’ll explore different ideas and test different revenue ideas,” Drewe says. “There is value in curation, content, and user engagement but our view, similar to most content based start-ups, is content comes first and monetisation comes later.”