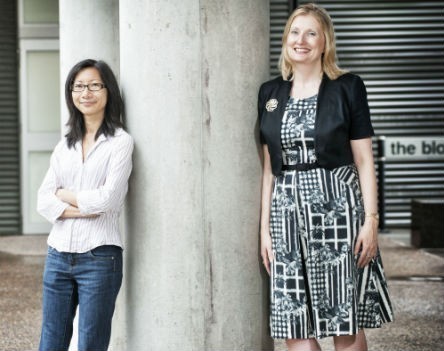 QUT Creative Enterprise Australia is looking for creative startups to pitch to early-stage investors at its Creative3 Pitch event.

Successful applicants will pitch at Creative3 in Brisbane in September, and the winning startup will go on to represent Australia at the Creative Business Cup in Copenhagen, where they’ll get to pitch to European investors.

Trademark Vision, formerly CeeQTM, who won the Creative3 Pitch in 2013, met two of its seed investors at the event in 2013. The startup, which was spun out of NICTA, has developed a visual search engine for trademarked images.

Last year it raised an undisclosed seed round from Scale Investors, QUT’s Creative Enterprise Australia, and Sydney Seed Fund. Since then the startup has grown its team from two to nine people. It has three main customer segments – direct sales to trademark attorneys, and indirect sales through government and corporate partners.

Since launching in September 2013, it has 150 trademark lawyers using the platform, but it is from government partnerships that it’s deriving most of its revenue. Trademark Vision’s technology is based on years of computer vision research. The software began as facial recognition technology, before pivoting to company branding and logos. Trademark Vision co-founder and CEO Sandra Mau says the startup quickly realised the goal of finding logos everywhere was a problem too big and difficult to solve, so it pivoted again to deal with just trademark searches.

“The trademark process with images is actually quite difficult. You’d have to describe the images using language. But what makes it even worse is you have a limited set of keywords and many countries have different sets of keywords,” she says.

Other Creative3 Pitch finalists include Project Tripod and Handkrafted, which raised $100,000 in funding earlier this year.

“Our creative industries sector employs more people than mining and contributes $35 billion to our GDP. However, our creative startups struggle to find funding as they are often viewed as high-risk by investors,” she says.

“Denmark has shown international leadership in this area by forming the Creative Business Cup, which profiles creative entrepreneurs on a global stage and highlights the potential for growth, jobs and innovation in this sector.”