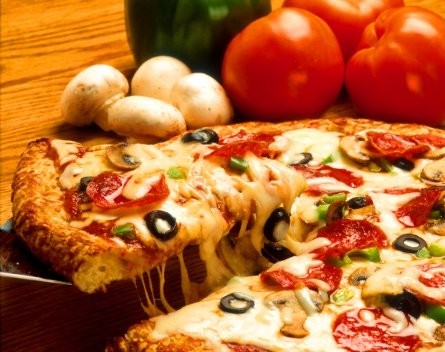 Retail Food Group yesterday unveiled an ambitious plan to nearly double the number of pizza outlets it operates, and sees coffee as an “unexploited opportunity” it hopes to expand throughout its franchise network.

Retail Food Group yesterday posted a 12.1% net profit after tax increase to $32 million, coming off a 14.8% increase in total revenue in the financial year just ended.

The group, which owns Pizza Capers and bought gourmet pizza chain Crust Pizza last year, plans to invest $18 million to increase the number of its pizza outlets from 270 to 400 by 2015.

It also plans to improve and expand its coffee capacities across its network, which includes Donut King, Brumby’s, Michel’s Patisserie, and recently acquired Kiwi mobile coffee-vending chain The Coffee Guy.

The company plans to boost its coffee roasting and sales to third parties, which currently bring in 20% of its coffee revenue, as well as to boost the quality and training of its baristas in existing stores. Chairman Colin Archer told analysts yesterday that growth in coffee sales had helped overcome intense competition for its Michel’s and Brumby’s franchises.

Also on the cards is a large expansion of The Coffee Guy. There are currently 55 outlets in New Zealand, which Retail Food Group hopes to expand to Australia and the US in 2014.