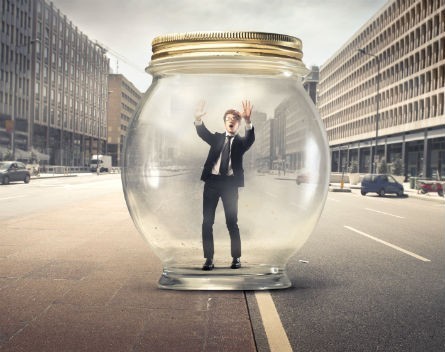 Founders need to think about their business model first and foremost and not get caught up with “innovator’s bias”, according to the author of Running Lean.

Ash Maurya, whose book is aimed at educating entrepreneurs about the lean startup method, told StartupSmart he often travels around the world speaking to entrepreneurs and one thing always catches his eye.

In fact, it’s something even he is guilty of.

“The biggest mistake I find which we all make – myself included – is this love for the solution,” he says.

“It’s what I call an innovator’s bias. So if it’s one thing I could tell people to do, it would be shifting the perception of what the product is from the thing we’re building to the business model we’re building.”

Maurya says too many people focus on their business idea instead of how to make money from customers.

“The business model is the product,” he says.

“That’s the one message I always lead with my talks and everywhere I go.”

Maurya also runs an online program in the US designed to make entrepreneurs better founders, and is now turning his attention to Australia through a partnership with the Slingshot accelerator program.

Starting in June, the eight-week course will teach entrepreneurs about the lean startup method and how to bootstrap their company.

Maurya says he decided to partner with Slingshot because he met the accelerator’s founders last year while he was in Australia and found they shared a “common philosophy” when it came to getting new tech companies off the ground.

While he says his week-long stay in Australia was not enough time to gain a comprehensive understanding of the local startup ecosystem, he says he got the sense that Australia is going very well in business software.

“I got the general sense that Australia was more inclined towards the B2B space,” he says.

“I didn’t see many people trying to build apps, whether it’s mobile apps or more for consumer play. Not that there’s anything wrong with that – in Austin we’ve had B2B success as our strengths are in that enterprise and B2B space as well.”