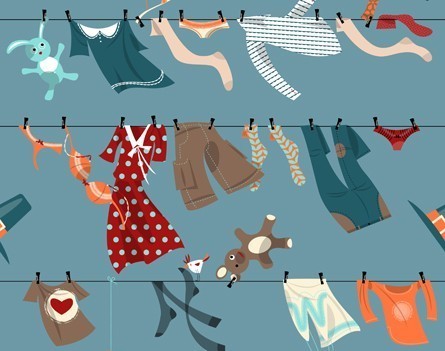 San Francisco-based online shopping startup ThredUp, which specialises in second-hand clothing for women and children, has raised $US81 million at a valuation of around $500 million.

Re/code reports the capital round was led by Goldman Sachs Investment Partners and appears to be the largest capital injection to date for a second-hand clothing startup.

The investment represents Goldman Sachs’ growing appetite for startups. The Wall Street Journal points out the financial firm has made almost two dozen investments in tech startups this year.

“Goldman spends a lot of time thinking about where markets aren’t working as well as they could and then identifying when there is a company that could go in and augment (how they operate),” he says.