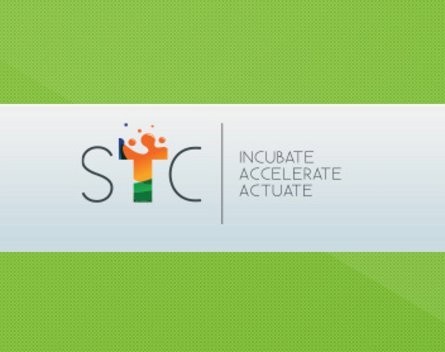 A co-working space for start-ups in the advanced technology industries such as medical devices and nanotechnology has launched in Melbourne.

The Tap co-working space is an initiative of the Small Technologies Cluster, which has been running an incubator for similar start-ups for years.

“We were looking at the emergence of co-working spaces globally and really recognise the value in that, but didn’t see any in Melbourne that really catered to the needs of the advanced tech sector,” Faulconer says. “If you’re a medical device start-up, it’s not as useful to set opposite to someone who is selling shoes online. There just aren’t the same synergies to work together.”

The space can fit up to “30 butts on seats” at any one time, but Faulconer says 30 is a conservative estimate of how many people will use the space as the majority of it will be flexible.

They will also run networking and education events in the space.

“We designed it promote that collaborative work environment that has been embraced by the digital start-up sector, but has been slower to emerge here. Some of that is about culture and personality of the people involved, so we’ve taken that into consideration when designing the space,” Faulconer says.