Socks for charity and listening to your engine: Winners from UNSW Sydney Seed Fund pitch competition 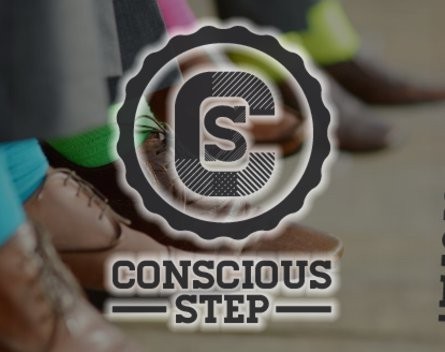 A social enterprise that sells socks for charity causes and an app that listens to your car engine to diagnose problems were the joint winners of the recent University of NSW Sydney Seed Fund pitch competition.

Conscious Step sells socks, with a share of the proceeds going to help feed children and plant trees in Africa and provide clean water for children in Nepal, while iMechanic listens to your car engine and matches its sound to a database to determine if anything is wrong.

Hassan Ahmad, co-founder of Conscious Step, told StartupSmart he believed the traction the enterprise had generated since launching had impressed the judges, with $10,000 in orders lodged in just 10 days.

He says traction was generated through social media, emails and the indiegogo crowdfunding platform.

“We partner with charities and we sell dress socks to support a cause,” Ahmad says.

“Each design is matched to a cause.”

Ahmad says he’s currently at a crossroads in his career, having just finished a degree in medicine, and is pondering working in a hospital or making Conscious Socks a full-time job.

Joe El-Hayek, a co-founder of iMechanic, says the app aims to put a mechanic in anyone’s pocket.

“It analyses sound files and compares them against the database of pre-existing sound files,” he told StartupSmart.

He says the idea for the app came a few months ago after he’d paid a mechanic for more work than needed to be done to his car.

The app is still in the early coding phase but El-Hayek, who’s studying for a masters of engineering science at the University of NSW, says that, judging from the reaction from the competition, “we’re on a winner”.

The winners will receive ongoing mentoring from the Sydney Seed Fund.