What we learnt at South by Southwest: Australian entrepreneurs share their insights 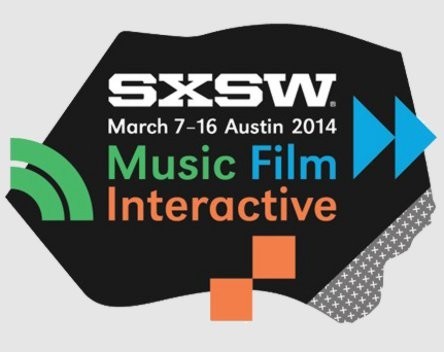 With Australian startup people heading back from South by Southwest in Austin, many of them felt the event may be losing its lustre due to its sheer scale.

“There has to be a better way of connecting with the right people at these events,” Reid says. “Warm leads and traditional networking don’t cut it when it gets to this scale.” He added the first founder to come up with an app that genuinely helped large scale networking would be onto a guaranteed winner.

There might be some interesting lessons for the Australian start-up community from Austin, which has established itself as something of a startup hub, according to Reid.

“I was surprised at just how vibrant and growing the local Austin startup scene now is. For a city with less than 900,000 people they feel like they have an ecosystem ten times bigger than that of Australia. I also feel they are a great – and much more realistic – model (compared to Silicon Valley) for us to look at building startup density here locally.”

“A couple of talks were about designing and developing for international audiences,” Hotson says.

“I really understand now how people process information from different cultures. 99designs has a global audience but we mostly just do translation, which is a bit basic. It was very interesting how different cultures process even things we think are instinctive like colours.”

He adds he found the conversations around the new potential of technology particularly interesting.

“The big thing I learned is so much of startups is about personal connections,” Moir says. “We live in a digital world, but it’s still a people game. It’s face-to-face time, it’s coffees and dinners. I got to have a two-hour lunch with the head of Intel’s connected devices unit. You can’t ever get that from an email.”

Moir adds his favourite session was with Stephen Wolfram, a developer who has just launched a computational engine that Moir says he expects will be bigger than Google.

The developer has also recently launched a new coding language that strives to be similar to English, so those new to technology have some familiarity with how the language works.

Watch part of Wolfram’s presentation in the video below: