Spring it on – festival celebrates all things startup 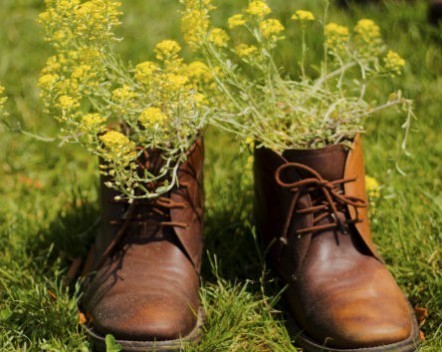 Startup Spring, a three-week nationwide festival aiming to get Australians interested in startups and entrepreneurialism, will be returning for a third year in September.

Taking place across the country from September 10, the 20 day festival, run by StartupAUS, will aim to top last year’s record number of 160 events.

StartupAUS CEO Peter Bradd says he wants a range of Aussies to be involved.

“Startup Spring is designed to encourage and inspire all young and passionate tech entrepreneurs at a grassroots level nationwide,” Bradd says.

“Whether you’re an experienced entrepreneur or the average Joe that has an interest in tech, we are welcoming everyone to participate. From coding sessions and boot camps, to awards and networking drinks, Startup Spring has events that suit everyone.”

It’s a way of putting startups front and centre in Australia, Bradd says.

“It is imperative that we celebrate and promote the tech startup community and as the festival grows every year, we are confident that tech entrepreneurialism is key to Australia’s future,” he says.

A week-long virtual hackathon will also be held during Startup Spring, as well as a networking event held by Silicon Beach in Brisbane.

One of the most popular events at last year’s incarnation was Learn to Code, and Coder Factory director Pete Argent says it will be returning this year.

“This festival for tech innovation is an ideal way for anyone interested in the startup industry to get involved.”