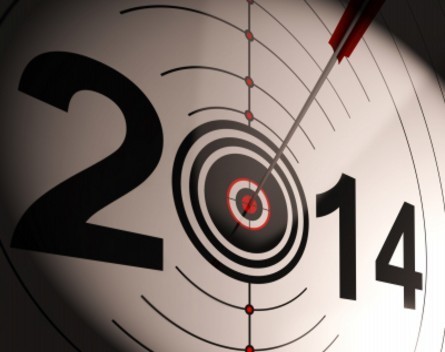 Back in the Good ‘ole days, Sonny Jim Crockett, the year 2000 was short-hand for the future.

If you were an author and didn’t know how long it would reasonably take for your fantasies of flying cars and video telephones to really take off, you’d set your story in the year 2000.

Hey, back then it was so far into the future, no one would ever call you on it!

For decades, the way you stressed something was futuristic and high-tech was to shove the term “2000” at the end of its name.

Need to name a science program? Call it Beyond 2000! Need to name your futuristic computer? Call it an Amiga 2000! (Then again, that last one might not have been so misleading: It took Microsoft Windows until about 2000 to catch up the Amiga– but that’s another tale!)

To really stress something was futuristic, the name ended in 2001 – as in A Space Odyssey. If you wanted people to think you had really hardcore futureproofing in your product, you’d stick “2010” on the end of the product name!

Then the year 2000 came. The future was here – and as an added bonus, the Y2K bug didn’t make all of the world’s electronics go completely haywire.

The hover boards and flying cars didn’t arrive, but thankfully neither did the killer death rays or the oft-prophesised nuclear showdown between the US and the former USSR.

Now, at the risk of making everyone reading this suddenly feel really old: Can you remember back to the year 2000? Just think: That was almost 14 years ago now!

So, do you want to hit the ground running in the new year?

If so, now’s the time to start thinking about it.

By “thinking about it”, obviously Old Taskmaster doesn’t mean you need to have a ready-made full strategic plan for 2014 already done.

However, it is a good time (if you haven’t already) to start thinking back through the year just gone, while thinking through your plans for the year ahead.

So Old Taskmaster says this: In either a physical notebook or your favourite note-taking app, start jotting down some thoughts about your business in 2013. List down things you think went well in your business, as well as everything that didn’t.

Also, start a second list. On this one, add things you’d like to accomplish over the next year.

Then, over the next couple of weeks, add to your lists as you think of things.

Keep in mind, at this point, what you’re compiling is a rough draft. But it means, come January, you’ll have a ready-made idea list to consider when you formulate your strategic plan for the year ahead.

Get it done – in the new millennium!