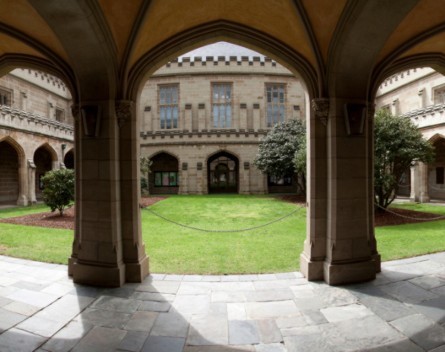 The Tin Alley program has been declared a success with two of the five Melbourne University students involved in the program hired after completing their internships at tech start-ups and councils.

Daniel Williams has been hired at design crowdsourcing company 99designs and Nimisha Sharma at the City of Melbourne, which took part in a separate civic organisations stream of the program.

“This program is helping solve two problems. A lot of start-ups are finding it enormously challenging to find talented tech people as it’s very inefficient, and time and resource intensive to locate them. And it’s the same for students with tech capability to identify the opportunities in start-ups as well.”

Both the companies and students were selected carefully for the three-month paid internship program. The five selected start-ups pitched to interested students in September 2013.

Wood adds most of the start-ups involved have shared they underestimated the technical capacity of the interns, who were all able to move their product projects forward.

Daniel William spoke to StartupSmart about his internship experience in January.

He was working on 99design’s Swiftly service. It was his first exposure to commercial software development.

“I really realised that when you have this sort of team, you can be a real part of the team rather than a resource to be exploited. And that makes you want to work even harder, so that’s been really great to learn,” Williams said.

A second iteration of the program will launch later this year. It will include more students and start-ups.