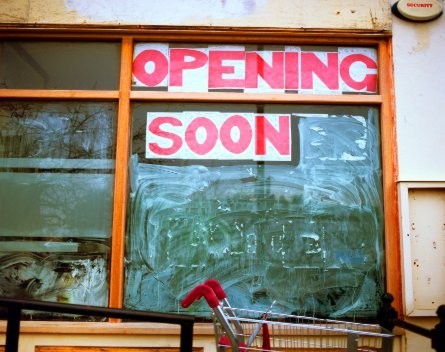 Start-up numbers dropped off slightly during the past financial year, according to official statistics, continuing a trend that has seen fewer people launch new businesses since the global financial crisis.

This decline has taken place since the high water mark of 2010, when 342,753 new businesses were created in Australia.

However, the overall number of actively trading businesses in Australia rose marginally during the last financial year, by 0.4%, due to a fall in the number of firms closing.

There are now 2.14 million active businesses in Australia, with 96% of them classified as small businesses.

Survival rates are strikingly different when various classes of business are considered. While seven in 10 start-ups running as a trust survived from 2008 to 2012, this rate falls to just 51% for sole traders.

Businesses in the agriculture, forestry and fishing industries have the best survival rate over the four years to 2012, followed by mining and manufacturing. Start-ups in the arts, healthcare and education sectors fared the least well, with less than half of those in the arts area making it to the four-year mark.

Tasmania has maintained its crown as the statistically safest state to start-up in, with 56% of businesses lasting the four-year period. NSW firms had a 50% survival rate, Victoria has a 52% rate and Queensland stands at 49.7%.

Overall, the largest number of Australian businesses were in the construction industry (16.2%), followed by professional, scientific and technical services (11.7%) and rental, hiring and real estate services (10.5%).

You can read all of the ABS stats on new business entries and exits here.