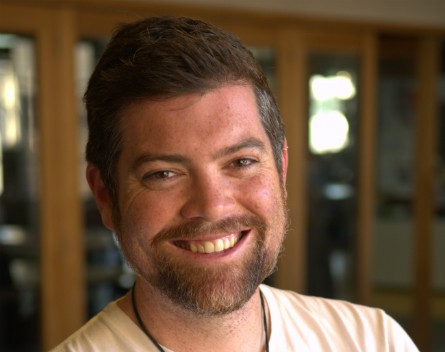 “I’m getting a kick out of seeing them pop up in every category you can imagine,” he says.

But he says those who typically invest in social enterprise, including governments, are risk-averse, and for family-run funds like the Myer Foundation it’s also a risky proposition compared to if 1000 people collectively back a campaign.

He encourages them to think more like angel investors, and view startup investment like you would a portfolio.

“Ninety per cent will fail, but 10% will be successes,” he says.

“All of them are long odds, but if one of them takes off, it makes it worthwhile.”

Crowdfunding sites like his mitigate some of that risk, Dawkins says.

“Because it’s distributed across all of us, we don’t feel so responsible for failure.

“In a way, crowdfunding balances out technocratic approaches to getting things done with a bias towards big ideas and ambitions.”

Dawkins will be speaking at the upcoming Purpose event in Sydney aiming to showcase socially conscious businesses.

Social enterprise campaigns currently on the StartSomeGood that have impressed Dawkins include a subscription box of socially conscious products, a plan to transform unwanted fruit into tasty condiments and a line of organic soaps used to fund water aid projects.

Under the agreement, if a startup is approved for the program and raises at least $50,000 through the StartSomeGood platform it’ll be offered a further $50,000 loan from SEFA.

But he says it is imperative social enterprise demonstrates a value proposition to potential investors if they want support.

“It makes it easier for SEFA to support when someone has been able to raise $50k through our site,” he says.

“It demonstrates there’s a community who are willing to pay for the product.”

He names the Food Justice Truck, the most backed campaign in StartSomeGood’s history with $153,000 worth of pledges, as one project able to operate without compromising the finances of its overseer, the Asylum Seeker Resource Centre.

“They had a mandate from their board when they approved the project who were worried about it cannibalising their core finances,” Dawkins says.

“But people have figured out how to align ways you make your money with how you make your impact. Those things don’t have to be in conflict anymore.”

There’s also a pay it forward aspect to it, with Dawkins saying that some social enterprise initiatives are even beginning to invest in other startup ideas.