Startup etiquette 101: The unwritten rules entrepreneurs have to follow 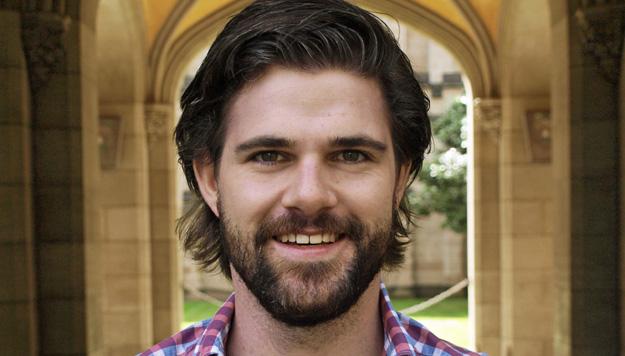 When it comes to those just entering the startup scene, simple business etiquette can go out the window, Melbourne Accelerator Program director Rohan Workman says.

Workman spends a lot of time working with startups and new entrepreneurs and says he regularly sees founders not practicing many unwritten rules when approaching and connecting in various circles.

“If you’re looking to catch up with somebody for advice, there are a couple of things you should do to make that as easy as possible for the person that you want help from.”

When first making contact with someone, explain in a couple of sentences who you are and what you need help with, Workman says.

“And when you’re reaching out to them, suggest a couple of different times for them to catch up with you,” he says.

Though it may seem trivial, Workman says it’s much easier for him to co-ordinate a meeting when he has been give a specifically requested time than when someone asks for random availability over the next couple of weeks.

“Those are very specific things I can say yes or no to very quickly,” he says.

In addition to the basic fundamentals of business etiquette like arriving on time and a firm handshake, Workman says acknowledging everyone you meet, including front desk staff, is crucial.

He says he has been in meetings where younger female colleagues have been addressed poorly.

“There is no clearer sign of disrespect,” he says.

But Workman says his experience with new founders is improving.

Although startups can be more laid back and relaxed than the corporate world, Workman says they’re still in a professional environment.

And with the startup sector being based on a “pay it forward” system, Workman says these basic behavioural cues can be the make or break for your venture and reputation.

“No one when they’re starting a company ever knows or could possibly know everything that they need to know in order to make that business a success,” he says.

To ensure you successfully initiate connections when entering the startup ecosystem and build long-term relationships, having good business etiquette will help you achieve greater impact and opportunity, he says.