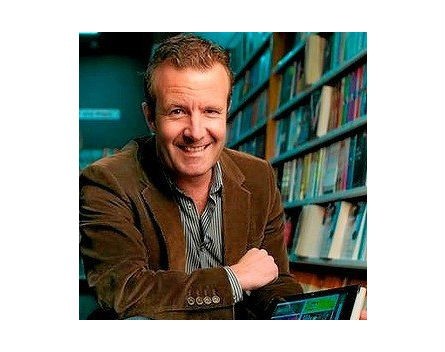 Startup Victoria CEO Lars Lindstrom has resigned from the organisation to become CEO of ReadCloud. Lindstrom is chairman and co-founder of ReadCloud, which recently closed a Series A funding round.

Looking back on 2014 at Startup Victoria, Lindstrom said the highlights were.

“Naturally we’re excited for Lars to take this fantastic opportunity with ReadCloud and we wish him every success,” Mayo says.

“We’re grateful for his contribution to Startup Victoria and the startup ecosystem and look forward to his continued involvement.”

Scott Handsaker, director and co-founder of Startup Victoria will take on the role of acting CEO.

Startup Victoria will be recruiting for a new CEO.  Interested candidates should email jobs@startupvctoria.com.au.