Startups, it’s time to talk about copying each other 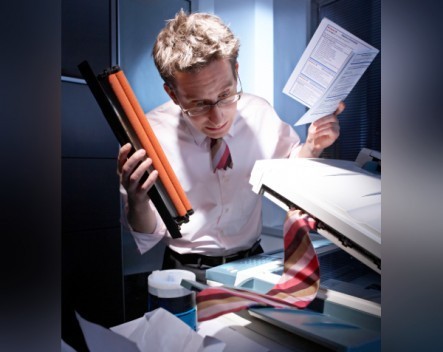 Entrepreneurs aren’t shy when it comes to chasing similar business ideas, with a string of on-demand storage companies springing up recently after German startup SpaceWays launched in Australia.

And that’s just the tip of the iceberg. After American company Magic raised $US12 million, at least four copycat startups contacted StartupSmart saying they were launching the exact same service.

Perth startup YourButler even had the exact same tagline as Magic: “Text this phone number to get whatever you want on demand with no hassle.”

Slogans are not generally protected by copyright in Australia, and ideas themselves cannot be copyrighted. But is mimicking another company healthy for the local startup ecosystem?

“This varies from direct copy-cat ideas to founders interpreting a model for the local market, or with an angle that actually improves upon the original concept,” she says.

“Similarly, we see particular startups getting a lot of press seem to provide inspiration for founders that creates a bubble a month to two later, with maybe five or more of the same idea hitting us suddenly in month that we may not have seen in the same way before that time.”

Hose says startups mimicking another startup can be a sign that someone wants to start a tech company but is waiting for an idea.

“Copying an overseas success can have both positives and negatives,” she says.

“The founder may not be passionate about the problem they’re solving for the customer which is a risk, or they may use the first mover’s path to market as a model for doing things better and faster and possibly avoiding a pivot or two along the way. A benefit startups can see is investors are more willing to fund founders taking a fast-follower approach to US-based startups doing well, and in fact some VCs have this as a publicly stated part of their investment strategy.”

Hose says if Australian founders choose to replicate overseas models, they should throw themselves into it just as passionately as the original founders did.

“Founding a startup is hard work, and understanding the customer problem you’re solving provides a competitive advantage and source of resilience in tough times,” she says.

“All startups should consider their ‘unfair advantage’ – if they’re replicating an idea, how and why can they do it better?”