Tech, food and leisure most popular industries for new business 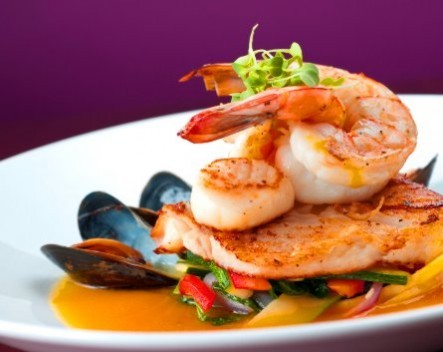 More than half of Australia’s entrepreneurs are feeling confident about their start-up prospects and the best time to launch a new business will be in 2016, according to research by Snap Printing released this week.

Many of the 200 Australian entrepreneurs described themselves as positive about their new businesses succeeding. Almost half (48%) said they were fairly confident and 10% were extremely confident.

Just 10% said they were considering returning to work as an employee, mostly in order to earn more (44%), or to combat stress and loneliness (22% and 11% respectively).

Tech entrepreneurs were the most confident, with 67% saying they expected to succeed. Leisure (42%), food (45%) and business services such as consulting, HR and marketing (38%) were also confident.

Snap’s chief executive Stephen Edwards said the findings backed up the anecdotal evidence that Australia was an entrepreneurial nation.

“It’s very encouraging to see such confidence in the market, and while 2016 is predicted as the best time to do this, with the right preparation, there’s no reason why it can’t be successful today,” Edwards says.