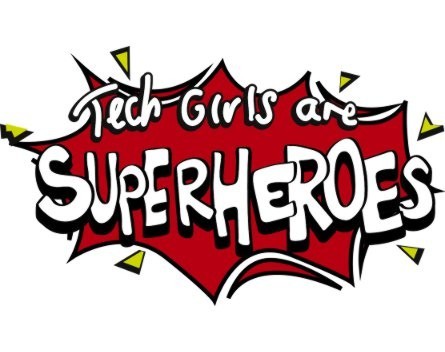 An IT academic is calling for a coordinated strategy to boost the number of women in the technology industries, starting with girls in primary school.

Dr Jenine Beekhuyzen lectures in IT and is an Adjunct Research Fellow at Griffith University. In her current class, there are 13 men for every one woman.

“We all know it’s a problem. Tech now touches every aspect of our lives but we don’t have the diverse workforce we need to move it forward. There is no doubt we need more women,” Beekhuyzen told StartupSmart.

The lack of women in start-up accelerator programs has been noted for some years now. But there are a growing number of events targeted at women in tech.

“A lot of people are doing things but we need to launch a coordinated effort. We need to go big and bold and loud and make it clear it needs to be changed and we’re ready for it,” she says.

Two of the most frequently cited issues holding women back from tech careers are a lack of role models and confusion about what a tech career actually entails.

According to Beekhuyzen, the rise Yahoo! chief executive Marissa Meyer and Facebook chief of operations Sheryl Sandberg have been great for encouraging women, but Australia needs to do more to encourage girls of school age to explore tech.

The Tech Girl Movement will target girls aged between 10 and 16 with a series of in-school programs, workshops and resources.

It will also include a series of short chapter books to be launched this weekend. The Tech Girl Superheroes series was written to introduce technology and what it looks like to young female readers.

“I wanted to create archetypes about tech girls, such as the explorer, the daredevil, the sophisticate. It’s a bit like the Spice Girls of IT. Not everyone liked the Spice Girls but it works because you can relate to one,” Beekhuyzen says.

Beekhuyzen was today invited to meet with the Federal Minister for Education Christopher Pyne to discuss these issues and says she’s in this campaign for the long haul, even if it takes 20 years.

The government is aware of the lack of women in IT degrees and the broader IT skills shortage.

An ICT Workforce Study published in July 2013 by the Australian Workforce Productivity Agency noted the low numbers of women in ICT and recommended target support programs including a code of best practice and mentoring support.

While these strategies are targeted at retaining tech women, the report also notes programs such as these send the right message to prospective female employees.