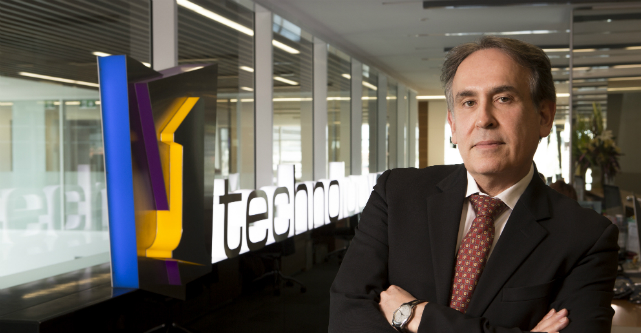 Australian tech giant TechnologyOne has partnered with the Tech Girls Movement to drive its mission of improving diversity in the sector and raising awareness of the various career opportunities for young girls.

TechnologyOne has been operating for three decades and continually makes efforts to give back to the community and improve the ecosystem, founder Adrian Di Marco says.

“It is critical that we, as an Australian software company, get students interested in technology to sustain and grow our national technology industry,” Di Marco says.

“In order to address the current shortage of women in technology we believe it is important that we support movements like this which encourage a more diverse workforce.”

“It’s not always about the latest and greatest stuff,” Beekhuyzen tells StartupSmart.

“TechnologyOne has been around for 30 years and reinvested in themselves to fit in with the current tech scene.”

TechnologyOne will support them in a trip to the global Technovation pitch summit this July in San Francisco.

“The impact of that in its self is phenomenal for those four girls and their future,” Beekhuyzen says.

TechnologyOne also recently hosted about 30 young female students who were able to see what life is like as professionals in the world of tech.

“Being in the office makes such a big difference,” Beekhuyzen says.

She says it’s critical that veteran tech companies like this open their doors to young students, especially girls, to expose them to the opportunities in this space.

“We are creating that culture of loving tech and innovation,” she says.

“They’re the ones that need a pipeline of people to come through.”

The importance of sparking interest in tech and entrepreneurship from a young age will play an important role in addressing the skills shortage and diversity issues the industry faces today, Beekhuyzen says.

“All of the partners we have really want to make a difference,” she says.