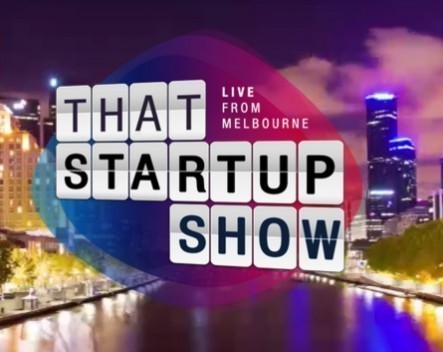 That Startup Show is set to go on the road across Australia with a series of PitchClub for Startups workshops designed to help founders hone their pitching skills.

The hit web-based series has racked up around 124,000 views from the season one episodes that have been posted online, with series two set to commence filming in July 2015.

Show creator and co-founder Anna Reeves told StartupSmart filming the series was “nothing short of extraordinary”, with the workshops based on the coaching given to pitchers from season one.

“PitchClub came about from the experience of the pitching segment on the show. Before the segment, we coached the startups on how to deliver a successful pitch, and found it was really transformational for them,” Reeves says.

“We decided to open it up to the nation – to take it around and also to scout for talent.”

“The way it’s structured is it’s a single workshop that’s the same and runs every two weeks, travelling between Sydney, Melbourne and Adelaide. Attending gets you eligibility to pitch on the shows.

“But it’s also a good chance to polish your skills, because sometime, sooner or later, you’re going to need to pitch – whether it’s for finance or on a Ted talk.”

Reeves says there will also be an opportunity for startups based in Brisbane, Perth, Canberra or one of the regional startup communities to dial in to a session via Skype.

“For That Startup Show, we had people travel down from Brisbane and TheSpace in Cairns. There’s really great interest and we want to unearth as many talents as possible, but for practical reasons we really can’t take it beyond the four capitals at this stage,” Reeves says.