The Australian startup scene is booming, but we still face a crippling problem and it’s not funding 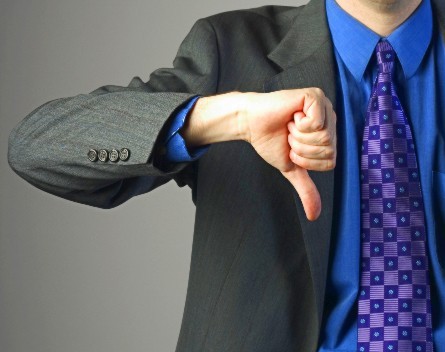 The Australian startup scene is booming with large numbers of startups being launched every day, but we still lack experienced founders and teams, according to a number of Australian investors.

Application numbers are more than adequate across a number of Australian startup accelerator and incubator programs. The Telstra-backed Muru-D program received 200 applications for its initial batch of startups while AngelCube received around 100 applications for this year’s intake, meanwhile BlueChilli receives 200 online applications a month.

AngelCube founder Adrian Stone says the incubator tried to the address the problem by tightening its requirements this year, which resulted in around 50 fewer applications when compared to last and an increase in quality, but it was still difficult to find seven or eight startups to fill the program.

The Sydney Seed Fund, which aims to invest in 20 startups over three years, had over 200 applications in its first year, but only offered investment to five.

“From what we’ve experienced the quality is very variable,” Chong says.

“We’ve had a bunch of people applying for money and all they have is an idea, others have a team, but maybe they haven’t had revenue, but they do have something to show for it.

“We’re very interested in backing teams of people that are demonstrating a capability to get things done. They might have done something before, but also if they have a strong co-founding team with complementary skills.”

The Sydney Seed Fund received a broad range of applications, many of which weren’t even tech startups, one team wanted to build a skyscraper in Pakistan.

“For some founders there’s a bit of a spray-and-pray type approach,” Chong says.

“Just go up and hit a lot of people in the hope that it will bear fruit.”

Chong wasn’t able to say for sure if the three startups Sydney Seed Fund invested in, and the two more it’s negotiating with, were the only startups they gave an offer sheet.

Stone agrees it’s a lack of quality teams, and more specifically technical co-founders that is hurting the standard of Australian startups, in addition to a general lack of experience that comes from the ecosystem having a relatively small amount of successful startups.

“Maybe we haven’t got enough people that have had a go, if you haven’t started and failed you’re probably not as good a founder as you can be,” Stone says.

“And we’ve got a weakness when it comes to tech co-founders.