How to write your first email to a potential investor: Five things you have to include 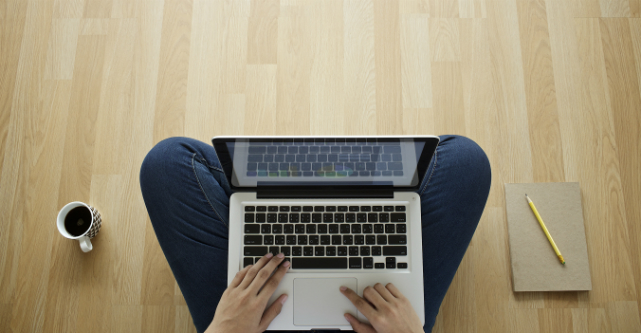 The first email you send to a potential investor is one the most important things you’ll do as a startup founder, and also one of the most difficult.

The email pitch needs to draw the investor in quickly, concisely explain your company and be attractive enough to score an actual meeting.

500 Startups partner Elizabeth Yin has written a very useful blog post about what needs to be included in an ideal email deck to investors, recommending that it only includes five slides that take 10-30 seconds to skim read.

“The purpose of your email deck is just to get a meeting,” Yin writes.

“It’s not to try to convince me that I should invest. That comes later.”

Yin then outlines the five key things that need to be included in any early-stage startup’s email pitch to an investor.

1. The problem it is addressing

The investor says that far too many founders tend to “glance over” this aspect, despite it being the most important bit for an investor.

The problem should be written in a way that gets an investor excited about the corresponding opportunity, a sense that you’ve thought about this issue, and demonstrate strong communication skills, Yin says.

And it’s important to keep it simple – this slide should only be one or two sentences.

2. How your startup solves the problem

“I see too many companies attempt to address all their features with this slide,” Yin says.

She says the easiest way to do this is to just take the investor through the user experience, which can be as simple as step 1, step 2, step 3.

Yin says this is a commonly misunderstood aspect of the email pitch, and one that is often missed out.

“Most companies who send me decks don’t include a traction slide,” she says.

“I think it’s because people are embarrassed that they are not very far along or they actually haven’t yet tested the waters.

“There’s nothing to be embarrassed by. I’m a seed investor – what would I expect?”

Instead of having to show thousands of paying users, a founder should instead focus on what they’ve learned from their customers.

“This is something that every company should be able to do quickly even without a product,” Yin says.

This could include what customer acquisition channels have been used, the cost to get users and retention of these users.

“The traction slide needs to give me some idea that this is a product that people want and more important, how badly,” she says.

There’s no need to list your entire team in a first email, and Yin says you should just include the founders, notable advisors and their experience and accomplishments.

“This slide is fairly straightforward,” she says..

5. The market you are operating in

While some founders might spend hours closely analysing the market and finding statistics, Ying says it really doesn’t need to be that complex.

“You don’t need to do a crazy analysis on this slide,” she says.

“I would be okay with a slide with just one big number in the middle in size 108 font.

“I just need to get a sense that this could be worth a lot and get conviction.”

Once you’ve done all that, there’s one easier thing that you have to do: make sure you include your contact details.