The Founder Institute opens applications for its four-month program 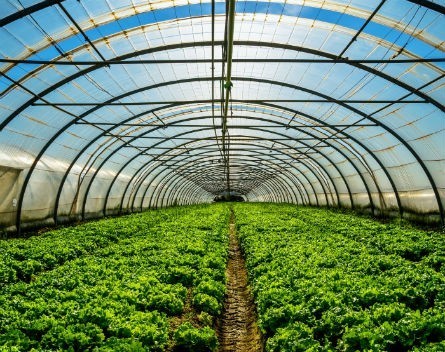 Startup launch and entrepreneur training program The Founder Institute has opened up applications for its first 2015 semesters in Sydney and Melbourne.

The four-month program helps would-be startup founders investigate their startup ideas and aims to give them the knowledge required to adequately assess whether or not the idea is worth the risks involved in starting up.

The Founder Institute Melbourne director Matt Allen, who’s a graduate of the program himself, says the program is aimed at people working full-time that think they want to start something big, but have constraints that are holding them back.

“They’re people that are not quite sure they’ll rock and roll with it yet,” Allen says.

“In the 14 weeks they’ll know whether or not the idea has legs, or if they have the stamina to run a fast-paced startup.

“The two outcomes are either you get to the idea believing your idea is amazing, and knowing you’ve got the tenacity to get on with it. Or you bail out halfway through because your idea wasn’t as good as you thought it was.”

The program costs $US1100 ($A1345)and it takes 3.5% equity in the startups that graduate, which is claimed at a liquidity event, if that startup makes it to one. One third of the funds raised from that equity go to the members of that startup’s Founder Institute class, another third goes to the mentors of that class, and the final third goes back to the Founder Institute organisation.

“Eight pulled their own parachute, a lot of them thought their idea wasn’t as good as they thought, or the feedback they got from mentors was not what they expected,” he says.