THE NEWS WRAP: Intel revs up its auto offerings 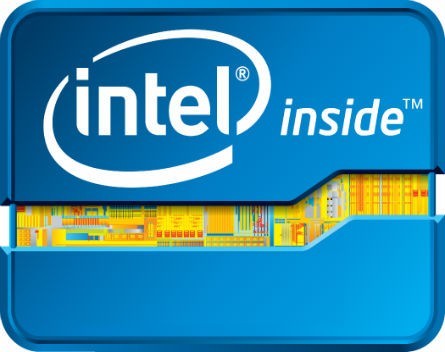 Intel has unveiled its technology for autonomous cars.

The chip maker will provide an application-ready platform with its own processors and operating system.

It’s part of Intel’s larger campaign to provide the intelligence and connectivity for the Internet of Things.

The effort will include Intel’s own research as well as investments in other companies from a $100 million car technology fund.

Prior to this development most retailers had been employing Apple’s iBeacon technology by purchasing small standalone Bluetooth beacons or using iPad terminals that act as beacons.