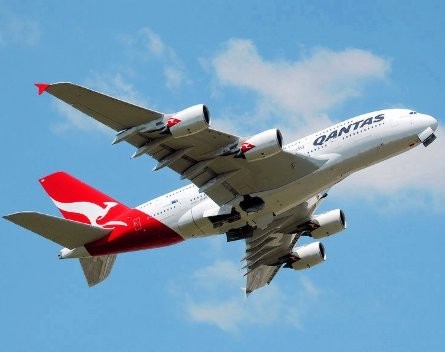 Whether chasing customers and investors in the US or even as far away as Poland, Australian entrepreneurs are no strangers to setting up shop overseas.

StartupSmart spoke to three Aussie entrepreneurs who have successfully made the transition for their top tips.

1. Think carefully about the market you’re positioning yourself in

Kate Kendall, founder of CloudPeeps, told StartupSmart before making the jump into an overseas market it is important to consider factors such as market size, the industry, networks and proximity to investors.

“I originally moved to the US because I wanted to operate in some of the largest startup city ecosystems, raise capital and expand globally, fast,” she says.

“That said, I think it’s easier than ever to be located anywhere and build a successful and sustainable company.”

Ned Dwyer, founder of Elto, told StartupSmart moving your startup overseas is not a trivial decision.

“The Australian scene is growing but it’s got a long way to go compared to the US,” he says.

“It’s not just access to capital, potential acquirers and partners – it’s access to a considerable number of colleagues and mentors who are the best in the world.”

2. Make sure you have enough gas left in the tank for both your startup and yourself

Kendall points out that uprooting your life in Australia can add to the stress of running a tech company.

“Startups are also stressful and all-consuming beasts, so being based somewhere you have a solid foundation and familiarity – for example, family and friends around you – can be important,” she says.

“As I’ve gotten older, I’ve become less concerned with being near the scene or action, and more with living healthily and having space for creativity and fulfilment around my work.”

Dwyer says while the transition certainly isn’t easy, it’s important to understand that there can be payoffs in the long-run.

“We made the move when we realised that 60% of our customers and most of our partners, like WordPress.com, were already in the US,” he says.

“It took us a while to find our feet but it’s helped us in ways we couldn’t have imagined from our Melbourne base.”

“When you first arrive in a new place, everything’s new – how do you tip, how much do you pay, which side of the street do you walk on,” he says.

“In Australia we’re operating on autopilot. You sort of have to upgrade to a whole set of new cultural norms.”

3. Talk to people who have done it before

Crocker says the thing he advises founders moving overseas to do above all else is to speak to the people who have successfully shifted their Startups from Australia to another country.

“One of the best sources is the experience of other entrepreneurs,” he says.

“All the best learning I’ve got – and I think this is a universal experience – is speaking to people who have done it before. If you can tap into your networks or existing knowledge you can find a much more efficient way of going out into the market.”