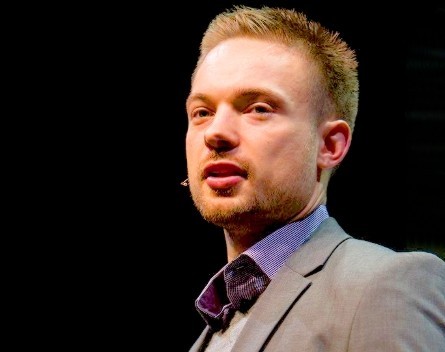 What Eric Ries brought to lean, Trevor Owens made a machine, or more specifically the world’s leading bootcamp on lean startup methodologies.

The entrepreneurial phenomenon known as Lean Startup Machine (LSM) is heading to Sydney in September for the second time, and this time Owens is making the trip.

Speaking to StartupSmart Owens says that the most common misunderstandings of lean startup – which advocates build, measure, learn – are the most obvious ones, “it’s not about being cheap, nor is it just about startups.”

“Lean is simply an approach to decrease uncertainty,” Owens says. “And a startup refers to releasing something new under conditions of uncertainty.”

Less obvious to many though is how to know if you are testing the right assumptions and which ones to test first, which Owens concedes can be “tough”.

Owens suggest that people aim for their “highest risk assumption” first, and then assess what would be required to test it.

“Essentially you need to aim for the risk that will return the ‘biggest bang for your buck’, that is the test that will give you the highest amount of learning for the least amount of time,” he says.

When running tests the trick is to reduce confirmation bias, says Owens, and this can be done through asking detailed questions.

“All founders have confirmation bias, you can’t really get away from that, but you can make sure that you don’t ask leading questions and you get as much detail as you can,” he says.

“Some confirmation bias is good though, but you need to ask the right questions and not just the ones that will give you the answers that you want.

“You can avoid confirmation bias, by asking a question that would prove you wrong.”

StartupSmart is giving one of our Sydney readers a chance to win a ticket to the LSM workshop on September 5-7. Please send us an email with the subject line “LSM ticket” to  [email protected] and tell us in 25 words or less why you’d like to attend. Competition ends Wednesday, 27 August 2014.