Twitter set to increase character limit to 10,000 as quest for new users continues 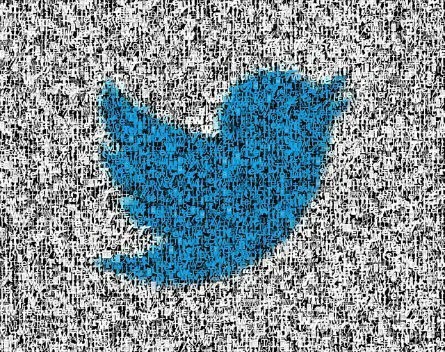 Twitter is set to increase its character limit to 10,000 in another attempt to try to make the platform more accessible for new users.

Re/Code first reported the plans, citing “multiple sources familiar with the company’s plans” and saying the changes could come into effect as early as the end of this quarter.

According to the reports, Twitter is currently testing a feature that would work similarly to how photos are displayed – with a portion of the longer tweets displayed in the timeline and users having to choose to see the rest of it.

There are already a number of services and apps that allow users to tweet far beyond the character limit, with most appearing as a screenshot or linking to the longer text.

The current 140 character limit has been around for as long as Twitter has and is one of the core defining features of the social network.

But new CEO Jack Dorsey has shown a willingness to make drastic changes to the platform to attract new users and generate revenue.

A number of these moves have angered many long-term users though, including changing the ‘like’ function to a ‘heart’.

Twitter has recently introduced the Moments feature and has been reported to be also considering making the timeline non-chronological.