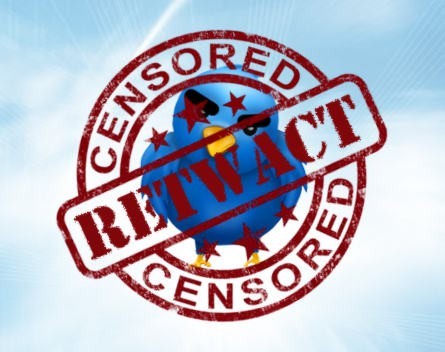 A Florida-based developer has built a corrections function for Twitter dubbed Retwact, which nips errors in the bud by notifying those who have retweeted information of a correction.

Creator Stonly Baptiste says he built the tool during a “sleepless” 48 hours after posting the idea to the Hacker News website and receiving 1500 requests for it.

Notifications sent by Baptiste’s software link through to a comparison of the original and revised tweets, and a button to “retweet this retraction to stop the flow of misinformation”.

As social media becomes increasingly prevalent in our daily lives, tools that can fix social media mistakes are destined to be successful. Can you think of any other original ideas?