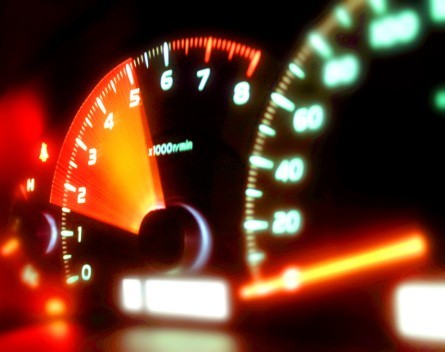 The UBI Index ranks more than 300 university-affiliated business incubators in 67 countries in three performance categories, including value to the ecosystem, value to startup clients and attractiveness of the incubator program.

This is the second year in a row ATP Innovations has appeared on the list, also appearing fourth on last year’s list.

ATP Innovations was recently named incubator of the year at the National Business Incubation Association awards in New Orleans, winning the 2014 Randall M Whaley Incubator of the Year award.

More than 300 software, hardware and life science startups have been helped by ATP Innovations since 2000.

Together, they have raised over $113 million in capital since 2006. Last year, ATP Innovations’ companies had combined revenue of over $45 million, half of which was export related. They raised $8 million in equity capital, hired 69 new employees, launched 80 products, and had seven patents granted.

For MAP, the global recognition means that all their hard work has been validated, says MAP manager Rohan Workman.

The director of research at the UBI Index, Dhruv Bhatli, described the MAP as an exceptional program.

“It performs really well on our global benchmark especially on access to network and competence development indicators,” Bhatli says.

“Furthermore, MAP’s clients have a higher survival and growth rate and perform much better than the global average.”

Workman says there is a vibrant culture of entrepreneurship in Melbourne that is starting to be recognised globally.

“We’re exceptionally pleased that our hard work over the past two years has been validated by the UBI Index,” Workman says.

In total, more than 60 program components were used to compare incubation programs, with the MAP performing highly in both access to a high-quality network and coaching services.

Of the world’s top universities (as ranked by the Times Higher Education Ranking) only the University of Melbourne’s Melbourne Accelerator Program and Georgia Tech’s Venture Lab were in the list.

“This proves our hypothesis that creating a competitive business incubation program requires a clear focus from the university,” says Bhatli.