Two major consumer trends that are changing the game for startups 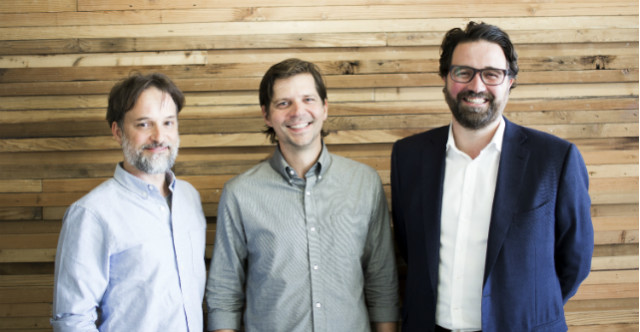 According to Zendesk co-founder and CEO Mikkel Svane, consumers are “just different” today thanks to two major trends.

Speaking at Zendesk’s Relate Live conference in Sydney, Svane pointed to the promoter economy and the rise of conscious consumers to explain the emergence of these new users.

He says the promoter economy is when a company’s offering is so strong that its customers do their marketing for them.

“There’s a direct correlation between how customer service is perceived and how they’re going to go out and recommend you,” Svane says.

“Turning customers into promoters is the primary growth driver for new businesses today.”

He uses Warby Parker’s subscription glasses as an example, saying that they’ve effectively disrupted the traditional glases industry by offering a solution for customers that makes them happy and simplifies life.

Because of this, they’ve turned Svane into their product evangelist.

“It just changes how I think about glasses,” he says.

Consumers today are the most powerful marketers for brands, Svane says.

“[Word of mouth] has never been more important,” he says.

“Even a company like Zendesk, the vast majority of our customers come through word of mouth.”

Svane says that the immediacy of online communication further drives this.

“Social media has truly changed how the promoter economy is working,” he says.

New businesses need to inspire and make it easier for consumers to talk about in order to capitalise on the promoter economy, and Svane points to Slack, a successful startup that has three times more customer support staff than sales.

“[Slack] grew by making it super easy for their customers to share their excitement about the product,” he says.

“They’re turning their customers into great evangelists of the brand.

“This company has seen more growth than most startups in the world.”

The rise of conscious consumers

Consumers today want more than products and services, Svane says, they think about values, what the brands they choose stand for and what kind of impact their purchases have.

Pointing to companies like Who Gives a Crap and Lush Cosmetics, Svane says brands are empowering their customers to create positive impact while taking corporate responsibility up a notch.

Corporate social responsibility is what more and more consumers are looking for, he says.

“It’s such a critical element in creating empathy in your organisation,” Svane says.

But it also brings trust, loyalty and transparency to the customer relationships, which leads to overall growth and stronger brand awareness for the business.

“We want to engage with companies that reflect our values,” he says.

“We are much less likely to buy from brands who don’t reflect them.”