Wanted: UKTI on the hunt for nine Aussie fintech startups to take to London 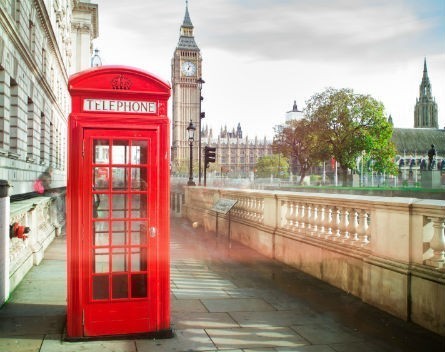 The UK Trade and Investment Department (UKTI) will take nine Australian fintech startups on a mission to London in September.

The mission is designed to help Australian startups understand the British and European markets, with an eye to encouraging those startups to consider London as a base when they’re ready to enter those two markets.

UKTI inward investment adviser Katie Heathcote says the program is leveraging an increased interest in fintech over the past year or so.

“I’d been speaking with AWI Ventures and Kim Heras (of 25fifteen) and the guys from Tyro for the last eight months, and I was getting a sense from the meetups in Sydney that fintech was not only an emerging industry in Sydney, but it was really taking off,” Heathcote says.

“The opening of Stone and Chalk and Tyro in Sydney was (the) turning point for us doing the mission as we realised the immense potential in this sector for entrepreneurs and startups.

“A lot of people were looking to London, taking what they’re doing there, and bringing it back to Sydney. So we’re leveraging off that excitement.”

Australian fintech startups can apply to be one of the nine startups that head to London. UKTI is looking for companies that have been operating for at least six months and have a “willingness or commitment” to the UK as part of their long-term business plan. The successful startups will receive return economy airfares (minus taxes) with British Airways, tickets to London Fintech Week and the opportunity to partake in UKTI events.

“Understanding other markets is beneficial for any company. It’s about giving startups the opportunity to expand to the UK at a later stage, when they’re ripe and ready,” Heathcote says.

“There’s 60 million UK people, and it’s a gateway to the rest of Europe.”

The application process should take about 20 minutes. Applications close on Friday, May 22. You can find more details here.