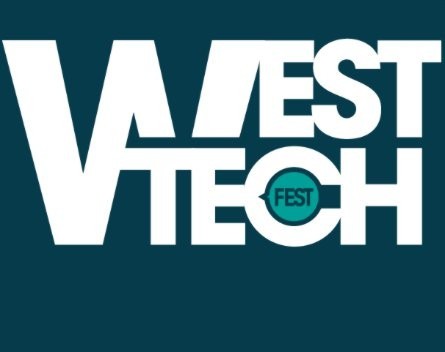 The West Tech Fest will launch in Perth this February, bringing together hundreds of developers, start-up entrepreneurs and investors from across Australia and beyond.

The festival has grown out of the annual OzApp awards, and this year will feature international guest and leading venture capital investor Bill Tai.

West Tech Fest team member and director of IP commercialisation at Curtin University Rohan McDougall told StartupSmart the event had grown into an international one for Australia and a sustainable one for the Perth start-up ecosystem.

“We launched the awards to focus attention on digital development and entrepreneurship and provide a focal point to get national and international experts to WA and develop the community and market here,” McDougall says.

McDougall adds the apps entered in the competition are maturing each year, in line with the growing start-up ecosystem.

“There are a lot of much better developed products than last year, and that’s because people are learning a lot and building their expertise around getting a product to market and working out what people want from app developers,” McDougall says, adding they saw a broad spectrum of both consumer and enterprise apps.

The festival will include a start-up village community forum, a roundtable discussion about innovation and a presentation by Bill Tai.

“When we started OzApps, it had a local Perth focus, but now it’s much more of an international focus and this year we had applications from South East Asia. We’re expecting quite a big contingency of guests from Europe and the US,” McDougall says.

He adds the West Australian start-up scene was developing rapidly and they’re all hoping for some big commercial successes this year to catalyse the growing tribe.

“We’re hoping to see a couple of opportunities do really well this year. We’ve had some strong performers so far but we’d like to see some who really hit commercial success, but that’s what’ll really change the landscape here as it’ll encourage the whole market full,” McDougall says.