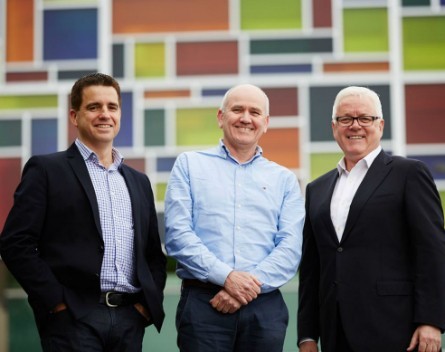 Founders need to be thinking about an exit for their startup “from the get go” to ensure it reaches its full potential, OneVentures managing director Dr Paul Kelly says.

Kelly was behind the recent $280 million exit of head lice treatment biotech company Hatchtech and says that as much focus needs to be placed on delivering a return on investment as there is on securing funding.

“A focus on talking about successful exits in somewhat overdue,” Kelly tells StartupSmart.

“There’s been a lot of focus on getting into companies and supporting startups but unless you have sufficient focus on what it takes to grow and build businesses and to exit them we’ll just have a flood of new opportunities without the discipline and knowledge of how to grow them.

“One of the things you learn about VC is it’s easy to get in and very hard to get out.”

Always on your mind

To eventually get a successful exit, it has to be on your mind and a primary consideration from the very beginning, Kelly says.

“You have to be thinking about the exit right from the word go – about when the natural time to be selling the asset is and when it’s appropriate to be exiting,” he says.

“Then you work towards that from day one and structure the company to maximise the money.”

As part of the deal, Kelly became the Chairman of Hatchtech and OneVentures netted about $100 million. The secret was about embracing risk, he says.

“When a company is doing well you have to be persistent and back it,” Kelly says.

“That’s what we did with Hatchtech. When other investors didn’t have the funds we went out there to raise those funds and backed a successful venture that had a clear exit.”

Swinging for the fence

Kelly says it’s also important for these startups to be thinking globally not nationally.

“You have to be swinging for the fence,” he says.

“You have to think big about these opportunities when you’re bringing in investor money.

Most importantly, a successful exit is all about collaboration, Kelly says.

“You have to collaborate and listen and allow yourself to be mentored,” he says.

“Listen to the investors and don’t bring them on board just for the money. The money is the easiest part – look for the expertise that comes with it.”