Where does the money go? Thankyou Group wants to track the impact of charity spending 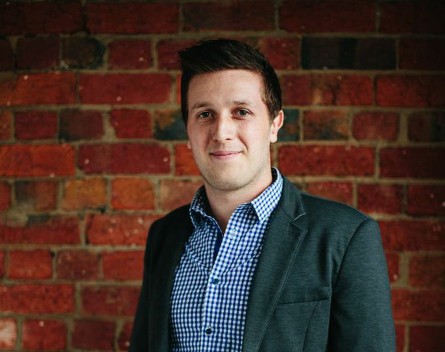 ‘Where does the money go?’ is a question often asked of charities and it’s one Australian social venture Thankyou Group is going to great lengths to answer.

Through the sale of its food, water and body care products, Thankyou Group funds charitable projects all over the world.

It’s enabling its users to trace the impact of their purchases through a new Track Your Impact feature.

The feature enables users to see exactly where the money raised from their purchases ends up by plugging a unique code supplied with every product into the company’s web app which then provides details of the exact project, its location in the world, and how it has been progressing.

If you sign into the service through Facebook you’ll be sent a detailed report from Thankyou Group’s teams in the field, with photo evidence of completed projects.

“We need to be able to prove it and connect it,” he says.

“When I was at uni everyone was talking about charities and often people would say ‘yeah but you don’t really know where it’s going’.

“I’ve grown up in a generation where that’s the common thread.”

Flynn says while just knowing that the ability to ‘track your impact’ is available is a comfort to Thankyou Group’s customers, even if most don’t actually use the service.

He says the percentage of customers using the service is “in single digits” although that’s still a significant number of people.

“We’ve had 50,000 plus tracks, which is exciting. But it’s small compared to the amount of products on the market.

“People come up to us and say ‘I love thank you and I really love Track Your Impact’, but then I ask ‘Have you done it?’ and most say no.

“Even for those that don’t do it, the fact they know it can be done, they like that.”

Flynn says the technology has the potential to encourage other charities to be more open about where the money goes.

“The truth is, now that I know about a lot of charities, how it works, how complex it is, I can see why it isn’t readily available everywhere,” Flynn says.

“When you’re trying to make a bigger impact, you weigh it up and think let’s just focus on making that impact.

“But we do live in a world where proving that impact is more and more crucial.

“Track Your Impact is just the starting point.”