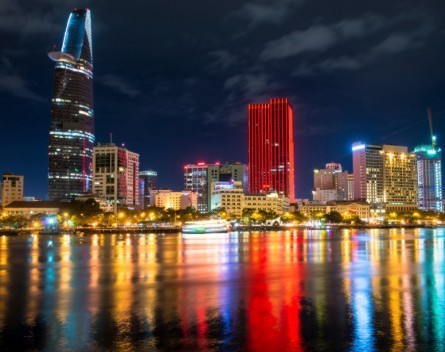 With an explosion in more jobs than there are computer science students, learning computer programming is as essential for the 21st century as learning to read or write.

Coupled with a drop in ICT graduates, there is an urgent need for something to change.

But there’s some good news, with a report in The Australian claiming that computer programming could become mandatory for schoolchildren from age eight, pending a government review.

The startup community has welcomed the announcement, with the general belief that such a move is long overdue.

Learnable investor Leni Mayo has been a passionate advocate for teaching early programming to children and said this was a welcome step in the right direction.

“Australia has a history of failure on this front and we’ve been screaming for something to be done,” Mayo says.

“There’s a current crisis in Australia with not enough skilled programmers to fill the need, and we’re addressing this through migration. What this proposal does is create opportunity for future generations.”

Mayo pointed to a post by Google engineer Neil Fraser, who visited Vietnam a year ago to see how they’re teaching computer science to students.

Fraser writes that Vietnamese children begin basic programming lessons in second grade and in third grade they start learning how to use Microsoft Windows and how to type.

While that’s not dissimilar to current Australian curriculum, by fourth grade Vietnamese students are programming in Logo – starting with sequences of commands and then progressing to loops.

Fraser’s post provides a window into what is possible, says Mayo, and is a good framework for Australia to teach its schoolchildren how to become computer programmers,

“By Year 11, kids should be writing programs,” he says.

It is hoped that getting children interested in computer programming from an early age will lead to greater interest in programming.

Mayo says building this interest was more important than skills they learnt in doing it.

“By year 9 and 10, kids already realise what it is they want to do, so getting in at primary school is the right move,” he says.

An immediate issue would be skilling current teachers to be able to teach computer programming.

“When you look at the research, most teachers in the system don’t have a STEM background or are even interested in it,” Mayo says.

The Australian reports that 23,500 teachers would need training with a budget of $23 million.

In the meantime, Mayo says there are a lot of great programs out there for parents who want to help their kids learn to program. He played Robot Turtle with his own six and eight-year-olds.

The review is expected to be concluded by mid-year.