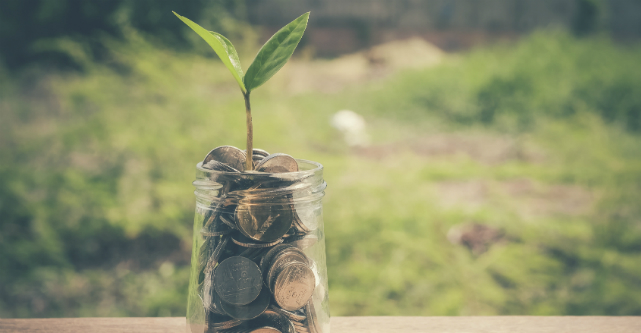 You’re kicking back at a BBQ with a beer and a steak sandwich. You’re having a great time but can’t escape that one guy ranting about his big idea – ‘the tinder of e-commerce’ or something equally as cliched.

You roll your eyes and make a beeline for a more interesting conversation happening across the room.

Sound familiar? It happens to me all the time. With so many ideas floating around it seems strange that startup businesses and entrepreneurs account for such a small part of the global workforce.

The explanation is a simple one: it takes more than an idea to create a successful business.

Without determination, a strong work ethic and the willingness to put it all on the line, an idea can’t flourish into a successful business.

That’s why an entrepreneur is innovative, persistent, well connected and hardworking, but not necessarily an ‘inventor’.

An idea to call my own

Back in 2008 I left investment banking in the early days of the GFC. In the years that followed I took some time out to reflect, raise my daughter and work with my business partner on our own ‘big idea’.

Investable was an online forum where investors could connect, share and track investment ideas. We had a passionate team, strong backgrounds in finance and what I still believe was a great idea and yet, Investable is no more.

The value of experience

So why didn’t Investable take off? We underestimated the time it would take to get the business off the ground. Essentially, we fell down on the execution.

I wasn’t deterred though, failure is an important part of the lifecycle of an entrepreneur and can even fast track success. A study of Texan retailers found owners who closed up their first shop and persevered with another were more successful the second time around. In fact, the likelihood of success increased with each successive attempt.

Experience is valuable even when you’re not successful because it can help change your approach the next time around. For me that meant letting go of the need to come up with something new. Instead I looked for a way to have a real impact.

I noticed a gap in unsecured small business lending in Australia where technology and innovation could change the game. I reached out to Spotcap, a new global player with a proven product and business model. Spotcap was ready-to-scale into new territories and I wanted to lead the charge in Australia.

I joined the Spotcap team on April 1st, 2015 and within 55 short days had launched a fully functional lending platform into the Australian market.

In contrast, my early days at Investable were spent designing a ‘perfect’ product and worrying about insignificant, irrelevant details that weren’t adding value to the business.

Because I had let go of the big idea before launching Spotcap in Australia, I was able to spend time on the high-value stuff like finding the right staff, building solid relationships and executing a solid ‘go to market’ strategy.

We hit the ground running and have been running hard ever since.

My advice is to forget the big idea. Prioritise your network, skill set and industry knowledge and remember, you don’t need to be an inventor to be innovative.