Why startups are expected to do better on diversity than corporates 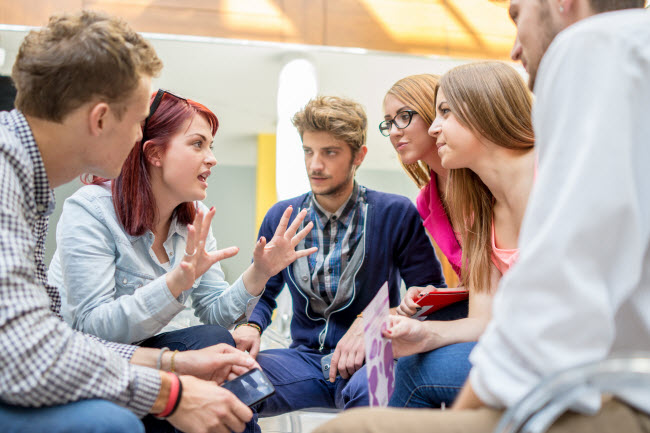 It can be easy to bag out startups on diversity.

You’re younger than the average business leader. You come with less commercial experience. And, most importantly, we expect you to learn from the mistakes of those who have come before.

It seems that every week, if not every day, you make a mistake. It is then criticised and derided in the media and on Twitter.

Just this week, TechSydney launched with a venerable collection of white guys and one woman.

We have recently seen tech company PayPal be shamed for having an all-male panel on gender diversity.

But this is a heritage item for the tech and entrepreneurial field with Anita Borg raising this very publicly in 1997.

When I sit across from senior corporate figures and we discuss diversity I see a longing in their eyes. They wish they acted earlier. Hindsight is always 20/20, and they recognise the role inclusion could have played in their teams.

We teach history at school so we learn from the mistakes of forebears. Economic history is laden with missed opportunities, and we must learn from them.

The message I hear from corporate Australia is clear: do not make the same mistakes on diversity as they did.

Ian Narev, CEO of the Commonwealth Bank, encourages promotion of women and LGBTI inclusion. He is known internally as walking the talk and genuinely championing staff to do so too.

Telstra takes strides to foster inclusion in its investments, acquisitions and incubator.

And the Business Council of Australia has a long record in supporting greater employment of people with disabilities.

Beyond a strong rhetoric and calls for action we have an undeniably strong evidence base.

We know so emphatically that gender equality in management and leadership leads to better returns and performance.

When managers act against LGBTI discrimination and foster inclusion they become employers of choice and have access to more quality talent.

And recent research from the Bankwest Curtin Economics Centre found that there is not a cost to hiring people disabilities.

But this is evidence we all know and understand.

Some feel there is a lack of quality talent. This has always puzzled me, so I asked a fintech expert about their views on staff in startup success. They called it critical and highlighted it as a part of proving legitimacy to investors and partners.

Hiring women only for communications and HR roles is a dull view of inclusion. Some profess a difficulty in access women with technical skills, but this expert told me that startups weren’t trying hard enough and that a little effort in recruitment went a long way.

So rather than beating yourself up or thinking the world will change with one female speaker, consciously consider how you can disrupt your team.

Bring in diversity, bring in difference and bring in opportunities, or you will make the same mistakes as our fathers.