Why you don’t need a patent to start a startup 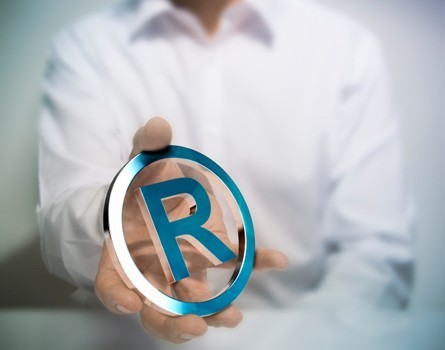 A lot of entrepreneurs we talk to believe that getting a patent is some sort of prerequisite to starting a startup.

But in most cases patents are something an early-stage startup should totally avoid.

Here’s why you don’t need a patent and what can you do to reasonably protect your intellectual property.

When it comes to business ideas, the reality is that an idea cannot be protected; it can only be executed. That’s because only the concrete embodiment of an idea, formula and so on is patentable. Provided it’s also useful and novel, you might be able to get a patent.

A patent then gives you the right to prevent others from making, using, importing, and selling the patented innovation for a limited period of time. But there are several reasons why it doesn’t make sense for startups to file one early.

It will take time and money

If you’re just starting, your idea will change sooner or later. At Y Combinator, Paul Graham assessed that for an average YC startup more than 70% of the idea changes by the end of the program.

Then there is time.

The average cost to file a patent is about $12K, and that only represents a half of the total cost you’ll have to pay to finish it up. As an early stage startup, you can use that money in a much better way.

Aside from money, time is another asset startups can’t afford to lose. From the day one, you burn cash, and you need to get to revenue before you run out of money. Filing a patent takes time, and you can expect you it to be pending for five or more years, a period likely to exceed your product’s lifetime in the marketplace.

And less than 50% of filed patents will issue. If it contains a combination of previously existing elements, then the chances are closer to 5%.

If you look at the most successful products and startups today, most of them were never a novel invention.

There were 14 search engines before Google, numerous social networks before or at the time when Facebook launched, PDAs before iPhone, and couch-surfing before Airbnb.

None of the companies above were concerned with preventing someone to do the same thing. Instead, they focused on getting a winning share of the market and only then, when the money was flowing in, they focused on patents.

It all comes down to execution – the sooner you execute, the more likely you are to win the market and make profits. Besides, the chances are your initial idea is wrong anyway and the real ‘aha’ moment will come with the execution.

So what you really want to do is to invest your time and money in execution.

For every Google or Facebook, there are hundreds of thousands of unsuccessful startups who invested their limited time and money in the wrong things and burned their chances before they could figure out how to be successful.

You can take other precautions instead

Just because patents might be a waste of time, it doesn’t mean you shouldn’t take some precautions. If you must spend your IP budget on something, focus on the following:

You don’t need a patent to start a startup. Sure, there are exceptions when a startup develops a breakthrough technology, but in most cases the innovation is trivial.

So focus on the execution, on winning the market and making profits – then focus on building an IP portfolio if that’s your goal.