Wise words: Five things we learnt from our mentors 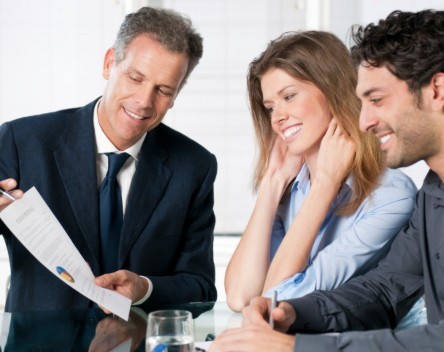 Every startup knows that recruiting great mentors is a key part of the startup journey – more often than not these mentoring relationships are what separate the successes from the failures. During Mevu’s three-month mentoring experience as part of the River City Labs’ Sponsored Entrepreneur Program, there were five particularly valuable pieces of advice given to us by the team of mentors.

As you can imagine, the fail fast directive was a confronting thing to hear for a team of academics. Within the first day of starting the program our preconceived idea that failure is something to avoid at all costs was thrown out the window. Trusting in the fail fast mindset, Mevu was able to promptly iterate our front-end design by embracing the pitfalls of the user experience, and then use these as a catalyst for redesign.

What is an idea without validation? Like iteration, validation was another foreign concept for Mevu to come to terms with. Validating our idea forced us to get out of the office and talk to the public and engage with them online to ensure we were catering to what the public actually wanted rather than what we assumed they wanted. Finding faults in our thinking is an ongoing process that allows us to build a product better suited for market. When the people talk… listen!

The most valuable part of the program’s mentoring experience was that it allowed us to overcome roadblocks that would have ordinarily ended our project entirely. We found that group mentoring is an excellent tool for getting diverse opinions and a whole lot of unique perspectives from a myriad of experts in their own fields to hold you accountable and incentivise you to show results every, single week.

The sheer amount of people we’ve been able to speak to about our idea has opened up numerous opportunities to advertise as well as connect and share knowledge. Excitingly, this networking led to us being asked to be a key sponsor for a local gaming event, which hosted upwards of 300 people within our target market.

Pitching was a scary concept for a group of student developers still fresh in the ideation phase, but we immediately came to realise the importance of being able to succinctly pitch our ideas. While it’s a bit of a cliche, practice makes perfect, and the importance of being able to confidently stand up and essentially sell your product to a group of people cannot be overstated. What Mevu also discovered during this pitching process, is that it actually helped the team to develop as individual entrepreneurs as well, by forcing us to really understand our own business model in clear detail.