Your small business or multinational corporation is not a startup 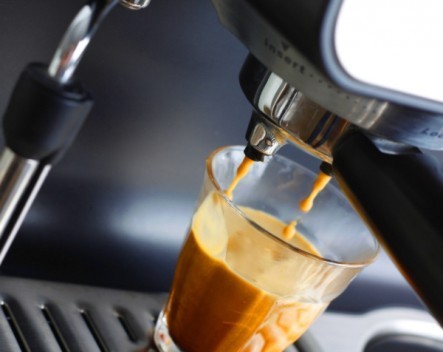 Just the other day, your humble correspondent noticed a new coffee shop had just opened up on the main street of Parts Unknown. While toiling away at frothing a skinny soy cappuccino, the barista proudly exclaimed, “We’re the most exciting startup in town!”

Kids these days. They all want to play startup in the sandpit – but they don’t want to pick up the pieces afterwards!

Later that same day, Old Taskmaster was at a conference organised by a multi-billion-dollar 100-year-old ASX-listed multinational corporation. During a keynote speech, its chief executive proudly exclaimed, “We’re the most exciting startup in town!”

It was then that an odd sense of déjà vu struck the Taskmaster. An unnerving apparition – the kind that strikes a bloodhound that’s sure it’s being followed, but when it turns around only sees its own tail.

For the record, a startup is a high-growth business that takes advantage of recently developed technology, often based on “lean startup” methodology. Also a business name made up solely from consonants that, if said literally, sounds like something in Narn or Klingon.

Contrary to popular myth, it most certainly is not just ‘a new small business’. Nor is it a hollow buzzword for multinationals.

Frankly, if your business plan does not involve achieving world domination via an Android or iPhone app, there’s a good chance you’re not a startup – and you need to get your kiester off the Taskmaster’s lawn now!

“But we like investing in startups,” the chief executive protests. “And besides, we’re applying new startup methodologies to developing our new divisions! Every one of our new products is an MVP and validated in the marketplace!”

At this point, we need to get one thing straight. Admiring something or sharing some characteristics of something is not the same as being that thing.

For example, your humble correspondent can endure tedious tasks like an Olympic athlete and rather enjoys baked goods. However, Old Taskmaster is certainly not a marathon-running cheesecake!

In fact, you know what’s just as absurd as Old Taskmaster being a marathon-running cheesecake? Your small business or multinational corporation being a startup!

So is your business a startup? Really? If not, don’t call yourself one!